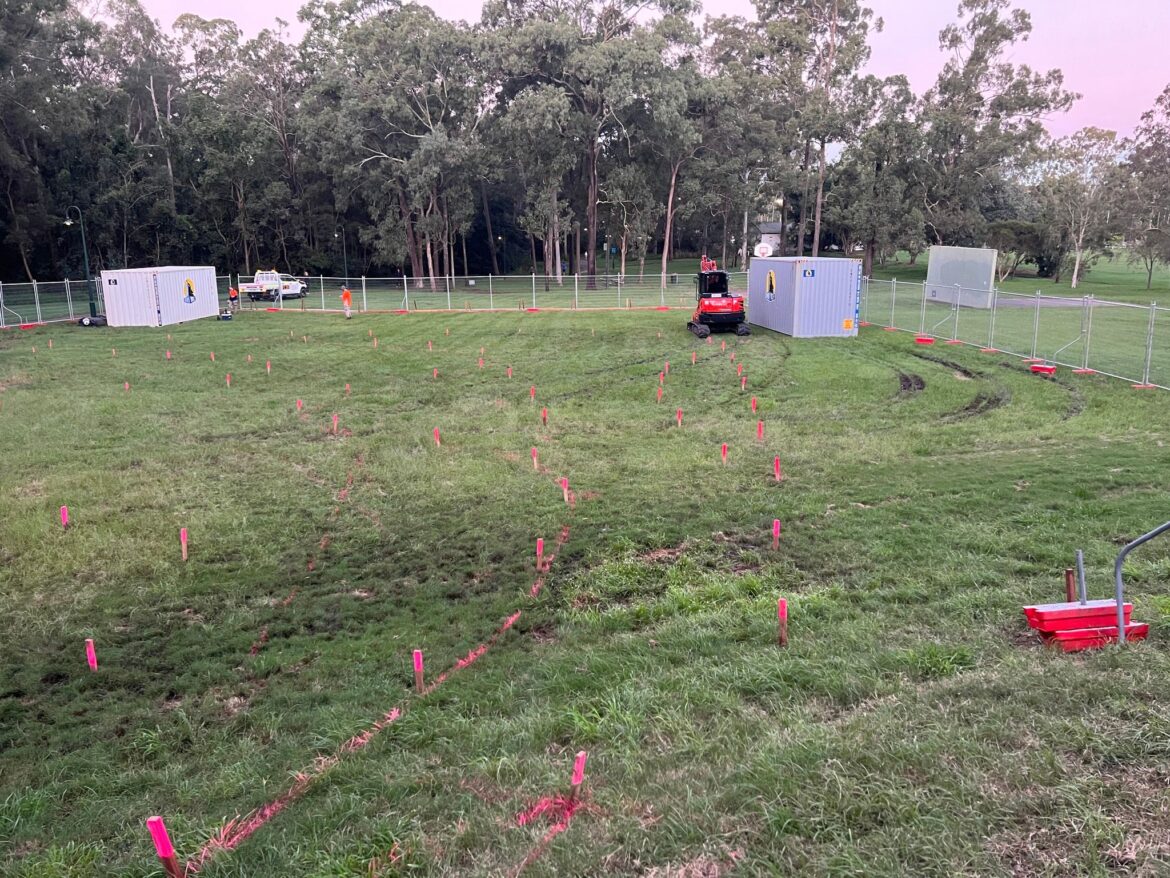 Trail Flow is a roundup of all the mountain bike trail related news of the week including new trail builds, advocacy, and planning. Do you have trail news? Email [email protected] for possible inclusion.

Gravity Logic is putting finishing touches on new trails at Lee Canyon resort outside of Las Vegas, Nevada. A soft opening is planned for late August or September, with full operations scheduled to begin with the 2023 season.

Summit at Snoqualmie is opening new trails and summer lift service at the Washington resort this month. The Evergreen MTB Alliance says, “Our trail builders have been slinging dirt for two years to get these trails prepped and are thrilled to share in your joy of riding them.” The bike park will be open weekends in September, with the October schedule TBD.

World Trail recently completed a beautiful pump track facility at DM Henderson Park in Brisbane, Queensland. In addition to the track, there are also numerous skills features to practice on like rocks, skinnies, and even a wall ride.

The Eastern Virginia Mountain Bike Association worked with Virginia Beach Parks and Recreation to build and improve the trails at Marshview Park. The signed and directional multi-use trails will officially open to riders soon.

The National Forest System Trail Stewardship (NFSTS) Funding Program has awarded nearly $300,000 to 33 trail projects in different Forest Service regions around the U.S. Twelve of the projects are for trails open to mountain bikes and these projects were awarded $139,400 for maintenance on about 430 miles of trails which are facing maintenance backlogs. The NFSTS partnership grant is a a collaboration between the National Wilderness Stewardship Alliance, the U.S. Forest Service, the International Mountain Bicycling Association, and others.

The recipients include the Routt County Riders of Steamboat Springs, Colorado, the Lowelifes Respectable Citizens’ Club in California for wildfire impacts and trail restoration, the Tuolumne River Trust who is working with Groveland Trailheads, and others. See the post on IMBA for a full list and project descriptions.

Trail vandalism isn’t anything new. There are usually a few stories across the globe every year where mountain bikers find some sort of modification to the trail designed to injure cyclists. This time, it’s happening on a trail in St. Catharines, Canada where young mountain bikers have been training and competing at the Canada Summer Games, according to The Voice of Pelham, a Canadian news site. Reportedly in July, between 20 and 25 trees were cut down, a tree stump was placed in the landing of a jump, and branches were bent across the trail in a supposed attempt to injure riders. Later in July, broken glass and rusty nails were strewn across the trail. Niagra Regional Police are investigating.