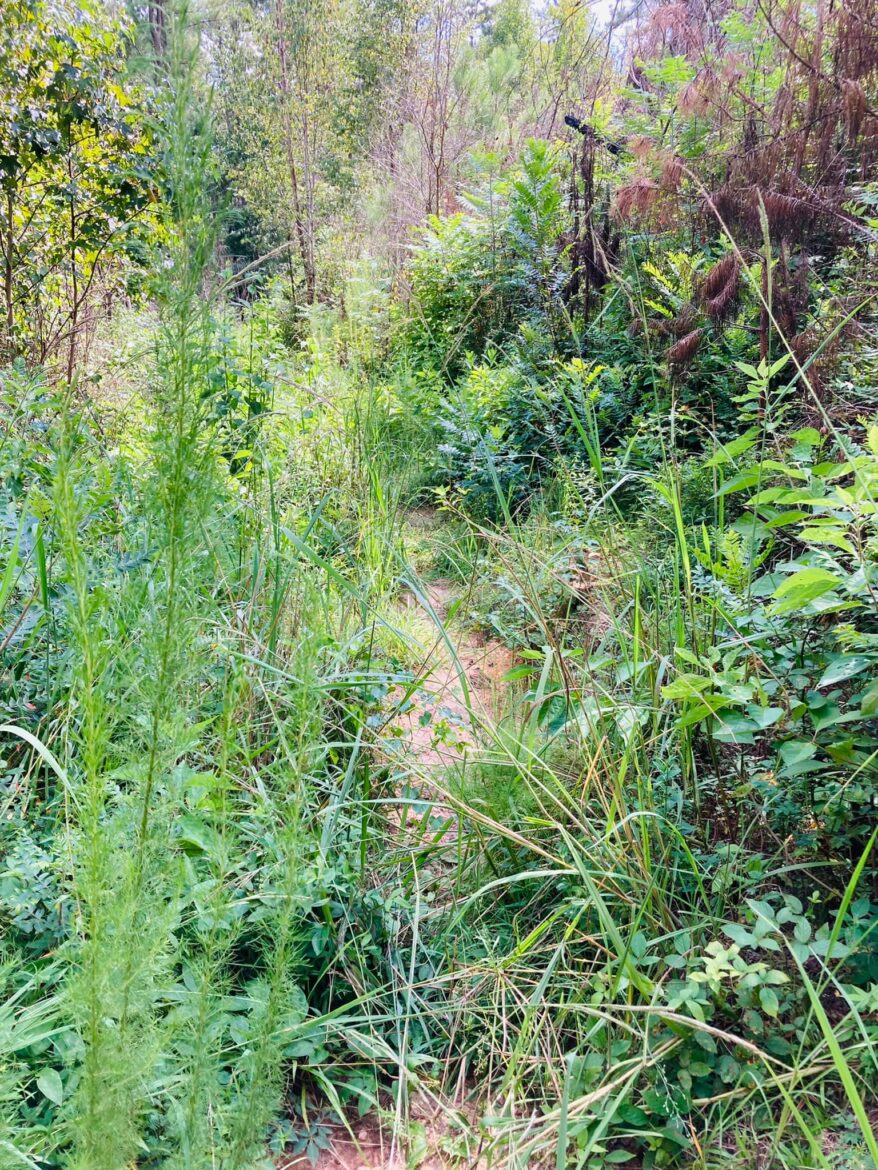 Trail Flow is a roundup of all the mountain bike trail related news of the week including new trail builds, advocacy, and planning. Do you have trail news? Email [email protected] for possible inclusion.

For the past eight years, mountain biking has been shut down on Terry Peak in Lead, South Dakota. This past weekend though, the mountain opened up terrain to two-wheeled riders again since mine reclamation was completed. According to a local news report, the resort was regularly asked when mountain biking would be back at the resort, and mountain bikers made up a majority of the past weekend’s visitors. Currently, the lifts are only spinning for riders one weekend a month. Catch it next time on September 10th and 11th. See their website for more info.

Mountain bike trail maintenance ain’t as sexy as building new trails, but it’s super important. This week we’re seeing posts from many trail clubs around the world, like CSRA SORBA, seeking volunteers to help keep existing trails running smooth. If you’ve been feeling guilty about not volunteering, consider this a nudge to get involved this month. 🙂

The Southern Vermont Trail Association and Vermont Mountain Bike Association are working to bring new multi-use trails to Stratton Forest. At least one of the trails is set to include bike-specific features like berms and jumps. Look for the new trails to open next summer in 2023.

IMBA Trail Solutions has been working with the Appalachian Conservation Corps and the Cacapon Resort State Park Foundation to build Thunderstruck, a 1.7-mile-long “signature trail” in the West Virginia State Park. From the looks of it the project has involved a ton of rock work. A grand opening for the new trail is set for September 24.

Building on a new skills park at Triangle Sports Arena in Green Bay, Wisconsin began this summer and the park will feature three different loops, which are all under a half-mile long, and there will be a pump track. Park construction is valued at $425,000 but builders are hitting some snags. The site appears to have been used as a dump dating back to the 1930s and they’ll need to do some cleanup work. Officials expect the park to open in the fall. See the full story here.

New trails down under

A new trail in Collie, Australia south of Perth has opened. The Kylie trail is part of the Collie Adventure Trails project and aims to establish the town as a “trail adventure town.” Kylie is 10km long, or about 6-miles and it runs through the Westralia Conservation Park. The trail is said to be open to riders of all levels, including adaptive bikes.

The City of Boulder, Colorado is reviewing e-bike access on its open space trails. While e-bikes are currently allowed on Boulder roads and bike paths, its open spaces have prohibited e-bikes, but that may change soon thanks to the growing popularity of e-bikes.

“We’re hearing from a lot of older adults that would like to continue to recreate on open space lands but are shifting to an electric-assist bike because of mobility issues,” the city’s’ principal planner for its open space department told Denver Westword.

The three proposals for e-bike access would apply to class 1 and 2 e-bikes, but would prohibit class 3. Boulder City Council is planning for a vote in early 2023.