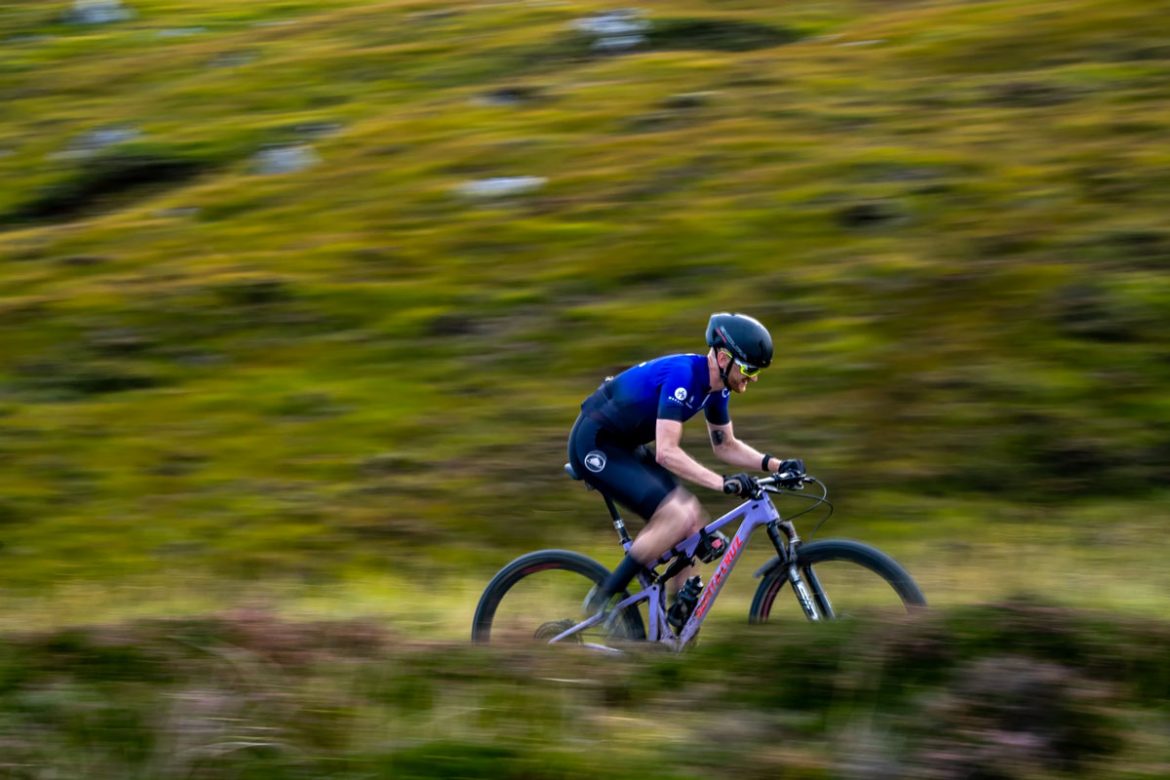 The BBC is reporting that professional mountain biker and coach Rab Wardell passed away in his sleep last night at the age of 37. Singletracks is unable to confirm a cause of death. (Update: Wardell’s partner Katie Archibald tweeted that he went into cardiac arrest.)

Singletracks spoke with Wardell on the podcast in 2021 and again earlier this year about his return to racing, and setting the FKT for the 96-mile West Highland Way route. We asked what it might be like for him to one day be the ‘really old’ guy still on the trail, and Wardell replied that he hadn’t really thought about it, seemingly focused primarily on living in the moment. “I literally can’t tell you what I’ll be doing but I’m pretty certain I’ll be riding a bike.”

Wardell was and remains an inspiration to many and he will be greatly missed by the mountain bike community.

We’ll update this post with additional details if and when they become available.